I am unwell. Out of sorts. Under the weather. 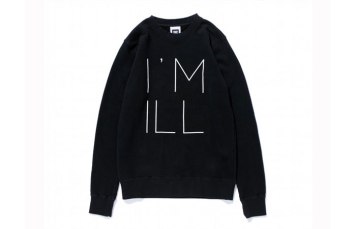 I’m suffering from an illness so socially severe, that I risk losing good friends and upsetting the people in my life that matter most to me. It’s serious and it’s a bit embarrassing; Dr Christian would have me on the couch by now, legs akimbo, knees tucked behind my ears. The situation’s grave – desperate, even. And here are the dreadful symptoms (that is if I can bring myself to reveal them, such is the social stigma attached):

Emails go unanswered. Facebook messages get lost in the machine. And texts can take days to ping back to the recipient. Days. I regularly lie and say I never received anything.

But now I’m coming clean. I have a serious problem, and it’s that I’m in the advanced stages of CFS: or Communication Fatigue Syndrome as it’s known in certain circles (ok, just mine).

My condition began to show its listless face a couple of years ago. Email, Facebook, twitter and texting – not to mention actual talking – were all getting a bit much for me. I worked in a busy, lively, open-plan office, and my job meant I was constantly talking to colleagues and suppliers; on the phone, on email and in meetings. I was communicating all day long, often using different media simultaneously.

So I really resented having to go home and carry on where I’d left off. Pretty much. Keeping in touch socially had started to feel like just another tedious administration task, and, as I’d never been that keen on (or good at!) admin, I’d ignore stuff until it became urgent. Never a good strategy. Friends got annoyed with me and I’d feel guilty and like a really bad person. And I don’t like feeling like a bad person (naughty’s ok – hell, yeah!) which meant that I’d have to do a damage limitation communication to get myself out of trouble – i.e., more bloody admin. Gah.

It was really getting to me. I felt like a stressed air traffic controller; friends and family stacked up like impatient 747s queuing in the sky above.  My life had turned into a tedious cycle of stress/guilt/admin that, quite frankly, I could well do without. 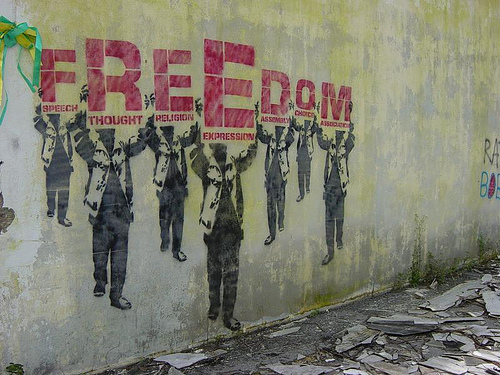 So I decided to take it back.

I figure if it’s my prerogative when to answer my phone (it is) then it’s also up to me when I reply to any other form of communication. I don’t react instantly and feel the need to treat messages as urgent (unless they actually are!). I generally take my own good time replying, and it feels great. Of course, this doesn’t work for everyone and there are some people in my life who struggle with my tardy transmissions. But – special exceptions aside – I’m not giving in. They just have to lump it. And on the whole it works fine – I even have a couple of friends who have taken my laid-back line. We treat non-urgent messages like little postcards: casual mini letters with an enquiry here, a comment there, and it really doesn’t matter if either of us takes days to answer. We know we will eventually.

It works beautifully; no stress, no guilt, everyone’s happy. Give it a try – what’s the worst that could happen..? The people who love you will accept it (with a little training) – and as for the ones who don’t…